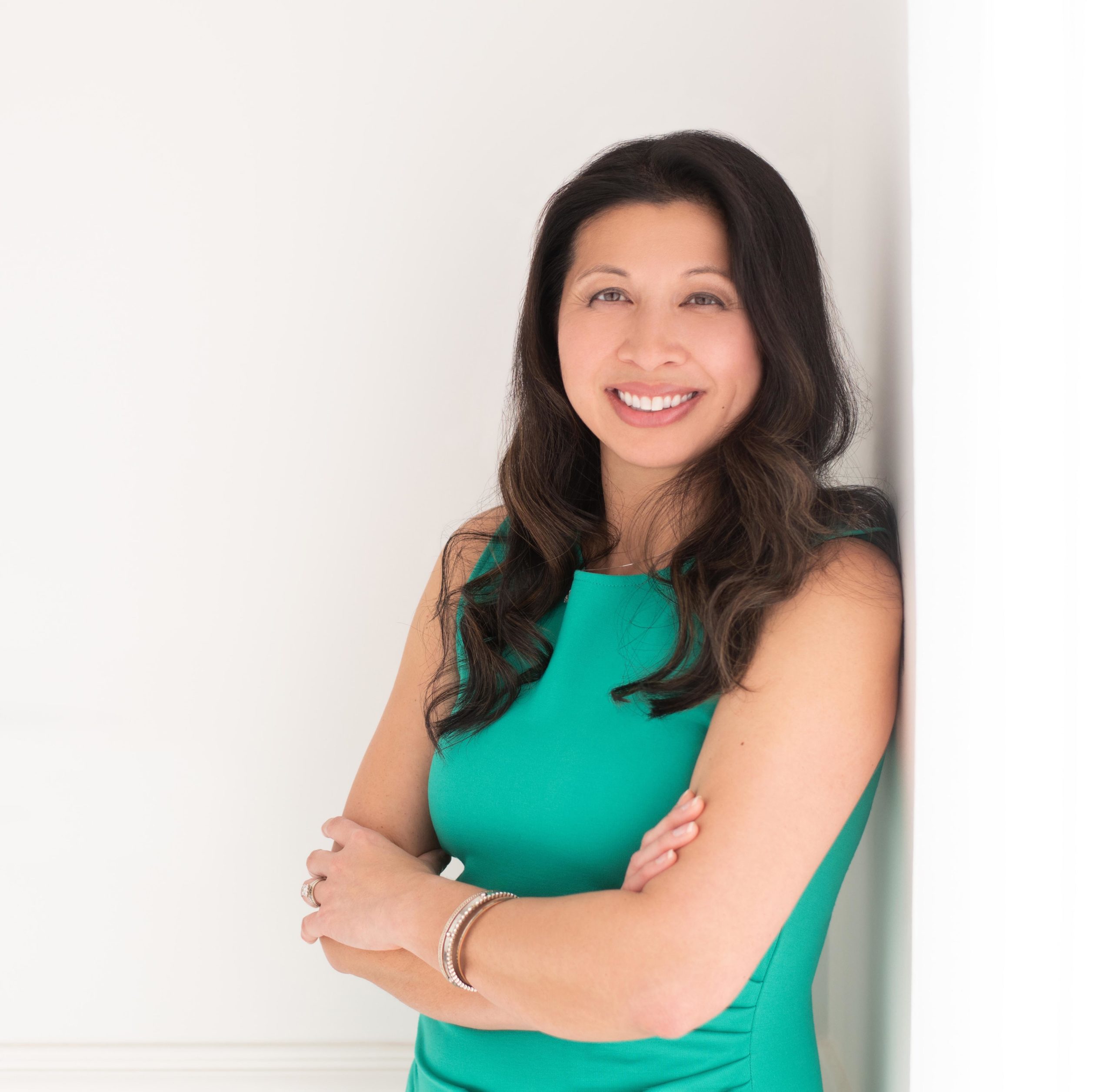 Marie Majarais McDonald is the Language Access and Human Trafficking Survivor Coordinator for the SC Coalition Against Domestic Violence and Sexual Assault (SCCADVASA).  Prior to joining SCCADVASA, Marie served as the Director of the Family Bridges Program at Pendleton Place in Greenville, SC, which offered safe visitation and drop off services for parents.  Marie also worked for the SC Victim Assistance Network (SCVAN) as the Program Manager and Bilingual Victim Advocate for the Immigrant Victim Program. In this role, she actively engaged in ensuring that victims’ rights are protected, basic needs are met, and they have meaningful access to justice and resources to help them heal from the trauma of crime. She has a passion for being involved in the community and providing resources for underserved and minority populations.  Born in Los Angeles, Marie was raised in Toronto, Canada, and moved to Greenville in 1994. She received her bachelor’s degree from the College of Charleston and her MBA from the Citadel.  Marie lived and worked in Europe and Mexico when she was employed as a project manager for a global automotive supplier. While working in Mexico, she co-founded an animal rescue and adoption center in Saltillo, Mexico.  She is fluent in Spanish with knowledge of French, Tagalog, and German.

Marie is a Certified Victim Service Provider and is founding member of the South Carolina and Upstate Human Trafficking Task Force. She served on the Executive Committee of the Hispanic Alliance and the Greenville County Domestic Violence Council, is the former president of PAVA (Piedmont Association for Volunteer Administrators), and is a graduate of Leadership Greenville Class 39, Leadership South Carolina and Furman Connections Women Leaders of the Upstate program.  She currently serves on the Board of Directors for Just Say Something (formerly the Greenville Family Partnership) and chairs the Academic Advisory Board for the Human Services Department at Greenville Tech. She is the recipient of the Calder D. Erhmann Outstanding Individual in Diversity Leadership award through the Riley Institute at Furman (May 2013), a speaker for TEDx Greenville and was featured in Greenville Business Magazine’s “Best & Brightest Under 35” (September 2013), Greenville’s 50 Most Influential (December 2014), as well as Talk Magazine’s “25 Most Beautiful” (October 2013).