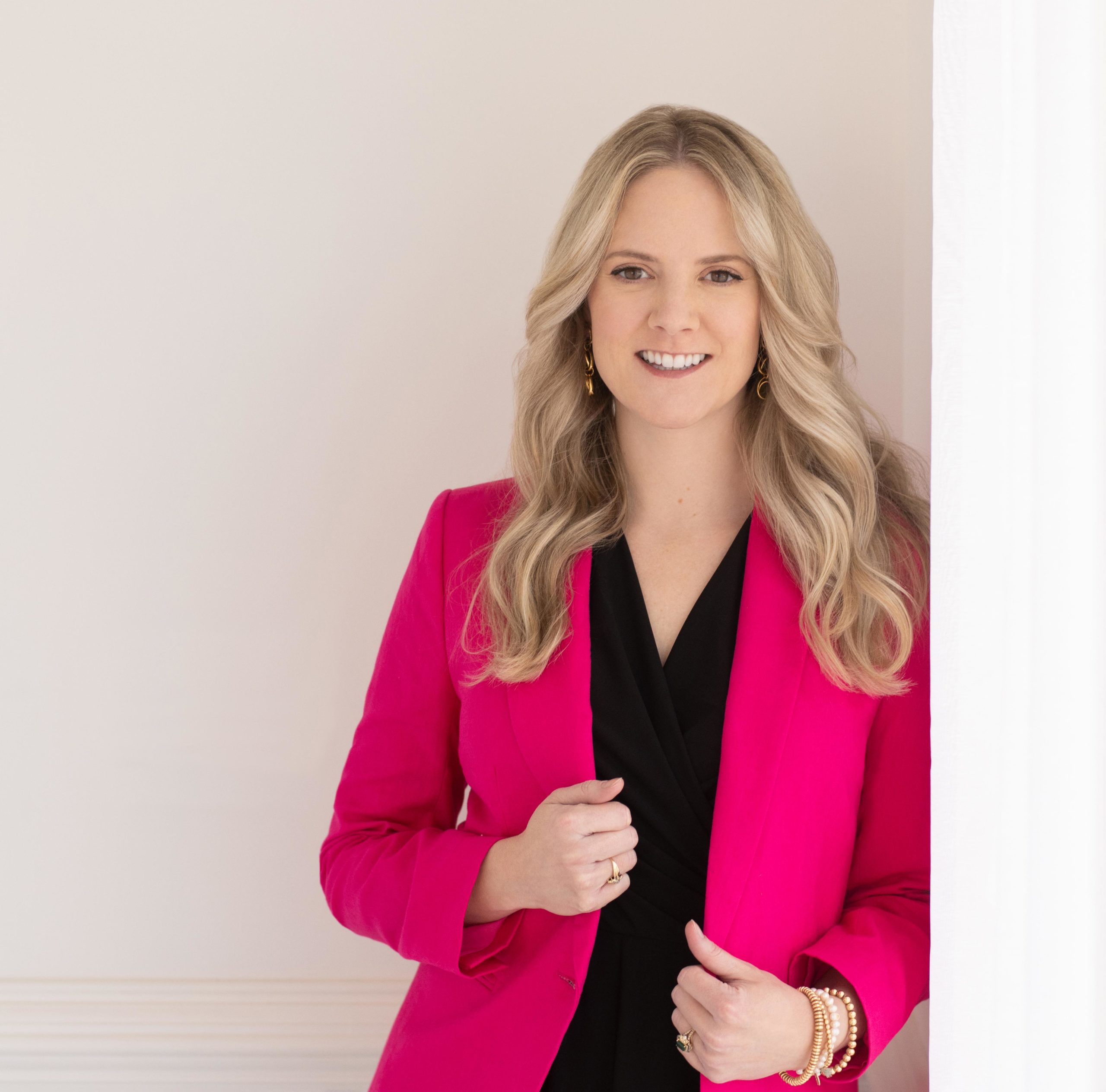 Prior to joining SCCADVASA, Marie worked at Pathways to Healing, a rape crisis center in the Midlands region of SC – and member organization of SCCADVASA.  She was the Director of Advocacy and led efforts to provide legal and personal advocacy services to survivors of sexual assault.

Marie received her undergraduate degree from Columbia College in political science and history in 2007 and her law degree from Elon University School of Law in May of 2013.  She was licensed to practice law in South Carolina in November of 2013.  She started with the South Carolina Attorney General’s Office that same year with the responsibilities of creating and developing a new human trafficking program and managing the statewide South Carolina Human Trafficking Task Force.  Marie spoke and trained on human trafficking at over 150 events throughout the state and collaborated with the task force to write and release the South Carolina State Plan to Address Human Trafficking in 2014.

She prosecuted domestic violence, criminal sexual conduct, and human trafficking cases during this time as well, and was a part of the team that secured the first state-level human trafficking convictions under the new law.  She also directed the domestic violence program at the Attorney General’s Office, assisting in planning events like the annual Silent Witness ceremony.

She was involved with the Internet Crimes Against Children (ICAC) division starting in 2016, working alongside the ICAC task force and prosecuting child exploitation and illicit file sharing cases.  In 2017, Marie started with the 11th Judicial Circuit Solicitor’s Office as an Assistant Solicitor handling juvenile cases in family court, and eventually moved to prosecuting General Sessions level cases to include stalking, child physical abuse, and criminal sexual conduct matters.