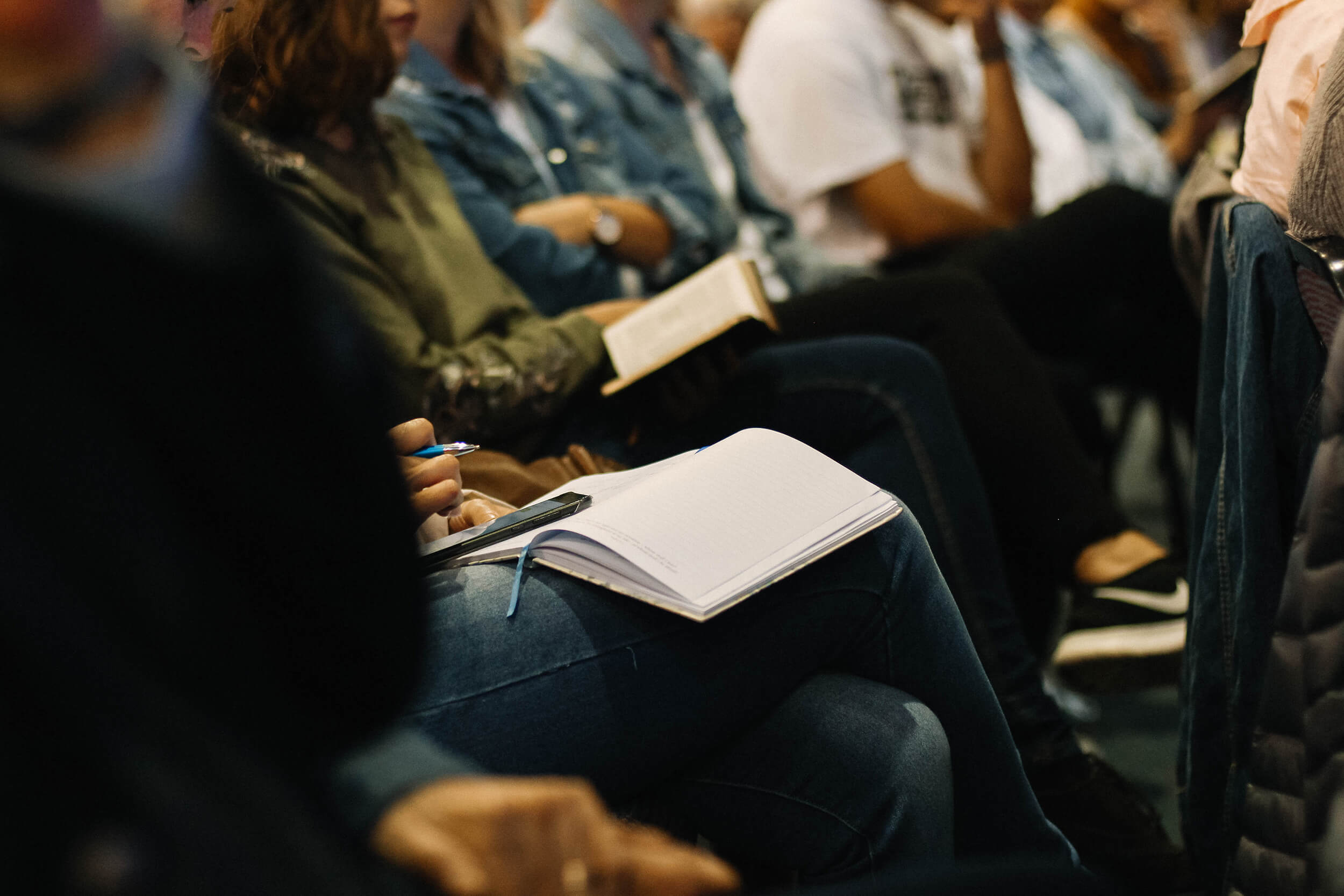 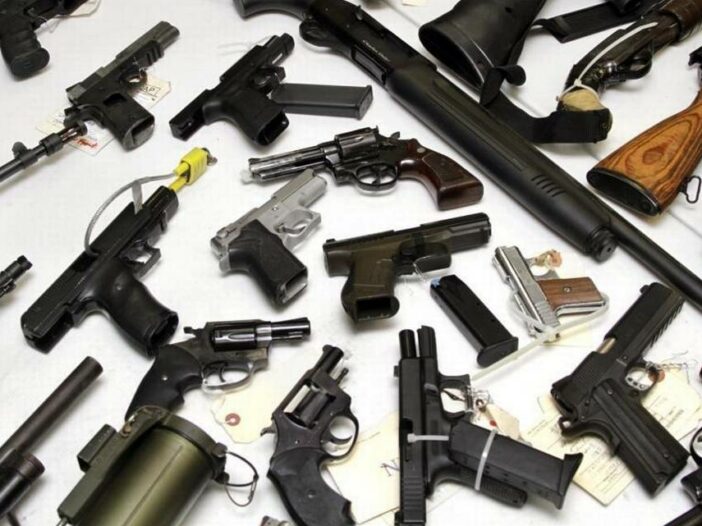 Original opinion editorial by David Travis Bland was published in The State Newspaper on October 6, 2022.

What if he didn’t have a gun?

What if it wasn’t so easy to squeeze a trigger?

What if the bullet had gone more toward her heart?

The what ifs will be running through the minds of those close to a Lexington County shooting victim and her husband, who killed himself after shooting his wife.

A question South Carolina residents and policymakers should be asking is what if we reduced access to guns?

The State’s Noah Feit reported on the case of 70-year-old William P. Burrow of Gilbert, who shot his wife and turned the gun on himself Tuesday. She was hospitalized with serious injuries and was in stable condition as of Wednesday morning, investigators said. Deputies found Burrow’s body near the edge of some woods not far from the house where he shot his wife.

The shootings lay bare the issues of domestic violence and suicide facing South Carolina and shows that gun access connects both.

South Carolina has historically had one of the highest rates of domestic violence and women being killed by men, according to studies by the Violence Policy Center. In 2019, South Carolina ranked 6th among states in the rate of women killed by men, though the rate has decreased in recent years.

In 2020, a gun was used in 79% of the domestic violence killings of women by men in South Carolina, the South Carolina Coalition Against Domestic Violence and Sexual Assault (SCCADVASA) reported.

Among high income countries, the United States has an extremely disproportionate amount of homicides of women, she said.

Lax gun restrictions at the federal level factor into homicides of women, and “we know South Carolina has even less restrictive gun laws,” Barber said. Guns are “also used as an ongoing part of emotional and physical abuse.”

Beyond the numbers and statistics, ask yourself this. If South Carolina can do more to stop women from being killed by domestic violence, should it? The answer should be a resounding yes.

The “boyfriend loophole” is wide open in South Carolina. The state’s domestic violence laws only apply to spouses, ex-spouses, men and women living together or to people who have a child together. A woman being abused by a boyfriend who doesn’t live with her isn’t afforded the protections of SC’s domestic violence laws, which can restrict gun ownership by the abuser.

South Carolina also has no “red flag laws” which would allow police to confiscate weapons from people who pose an extreme risk of harming others.

Not only does South Carolina suffer high rates of fatal domestic violence shootings, the state also has high rates of suicides by guns.

While homicide shootings in neighborhoods and public places draw greater attention, more people in South Carolina were killed by suicide involving guns than homicides involving guns every year from 2010 to 2020, according to two studies. South Carolina has a higher suicide-by-gun rate than the national average.

Preventing suicide is complex and multi-faceted but restricting access to guns can be key.

In a plan to reduce suicides by 20% from 2018 to 2025, a coalition of suicide prevention groups supported by the state Department of Mental Health said: “Firearm owners are not more suicidal than non-firearm owners; rather, their suicide attempts are more likely to be fatal. Many suicide attempts are made with little planning during a short-term crisis period. If highly lethal means are less available and temporarily postpone their attempt, the odds are increased that they will survive.”

Whatever actions can be taken to restrict access to guns, promote safety locks and safe storage, South Carolina policymakers should take those actions.

Could these changes and strategies have prevented this week’s shooting and suicide in Lexington County? Nobody can say that definitively, but it’s clear a gun was used. The state needs to listen to organizations that study shooting deaths and their recommendations and highly consider enacting some of those policies.

What if gun violence affects you or someone you know next? Will you say to yourself that South Carolina has done enough?

Back to News & Updates