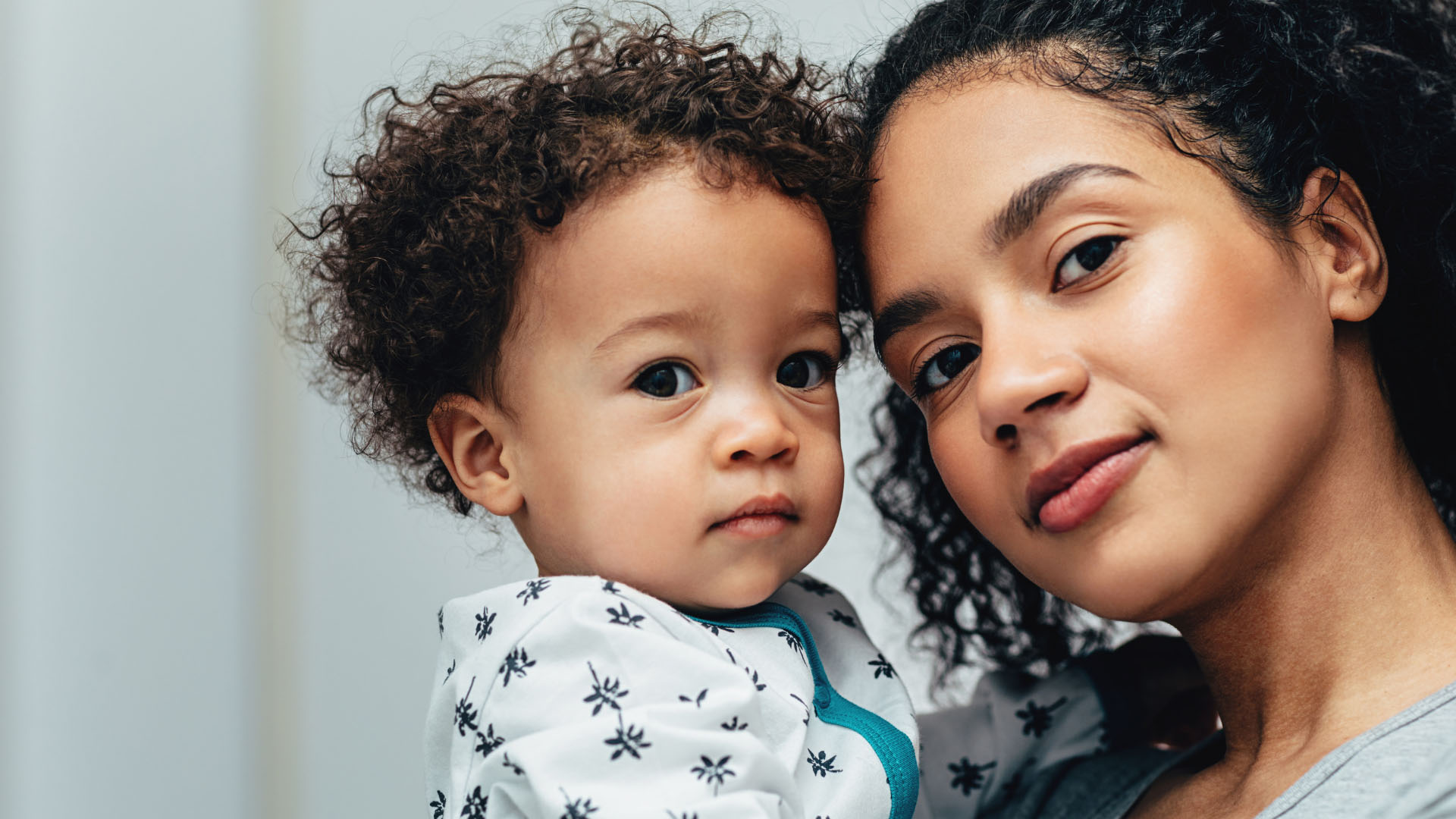 Domestic violence is an epidemic affecting individuals in every community, regardless of age, economic status, sexual orientation, gender, race, religion, or nationality. It is often accompanied by emotionally abusive and controlling behavior that is only a fraction of a systematic pattern of dominance and control. In fact, 1 in 3 women and 1 in 4 men have experienced some form of physical violence by an intimate partner within their lifetime (NCADV).

We know that domestic violence thrives in silence. According to the report, for homicides in which the victim to offender relationship could be identified, 92 percent were murdered by someone they knew with 65 percent being wives, common-law wives, ex-wives or girlfriends.

Among the female intimates who were murdered, 84 percent were killed with guns; 70 percent of these were shot and killed with handguns.

Intimate partner violence and gun violence in the US are inextricably linked, impacting millions of women, families, and communities across the country. Abusers with firearms are FIVE TIMES more likely to kill their victims, and guns further exacerbate the power and control dynamic used by abusers to inflict emotional abuse and exert coercive control over their victims.

In more than half of mass shootings over the past decade, the perpetrator shot a current or former intimate partner or family member as part of the rampage. The ripple effects of firearms in the hands of an abuser extend far beyond the intimate relationship—affecting children who witness or live with it and the family members, coworkers, and law enforcement officers who respond to it (EVERYTOWN).

To learn more about domestic violence, including forms of abuse, recognizing red flags, tips for speaking to someone experiencing DV, current national statistics, FAQs, and more, visit the websites of our national partners the National Network to End Domestic Violence (NNEDV) and the National Coalition Against Domestic Violence.

For the most recent statistics surrounding domestic violence in South Carolina, please visit the Statistics page of our website.